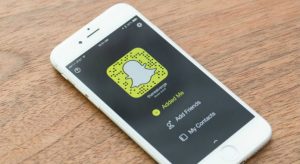 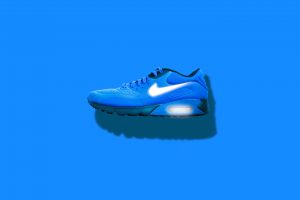 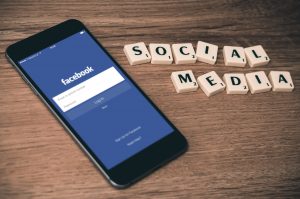 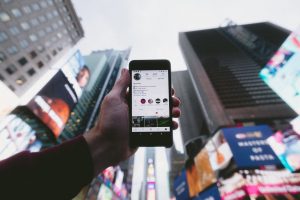 Want to join the discussion?
Feel free to contribute!

What is Social Advertising?

The New Facebook Algorithm 2018: What Does This Mean For My Business?
Scroll to top